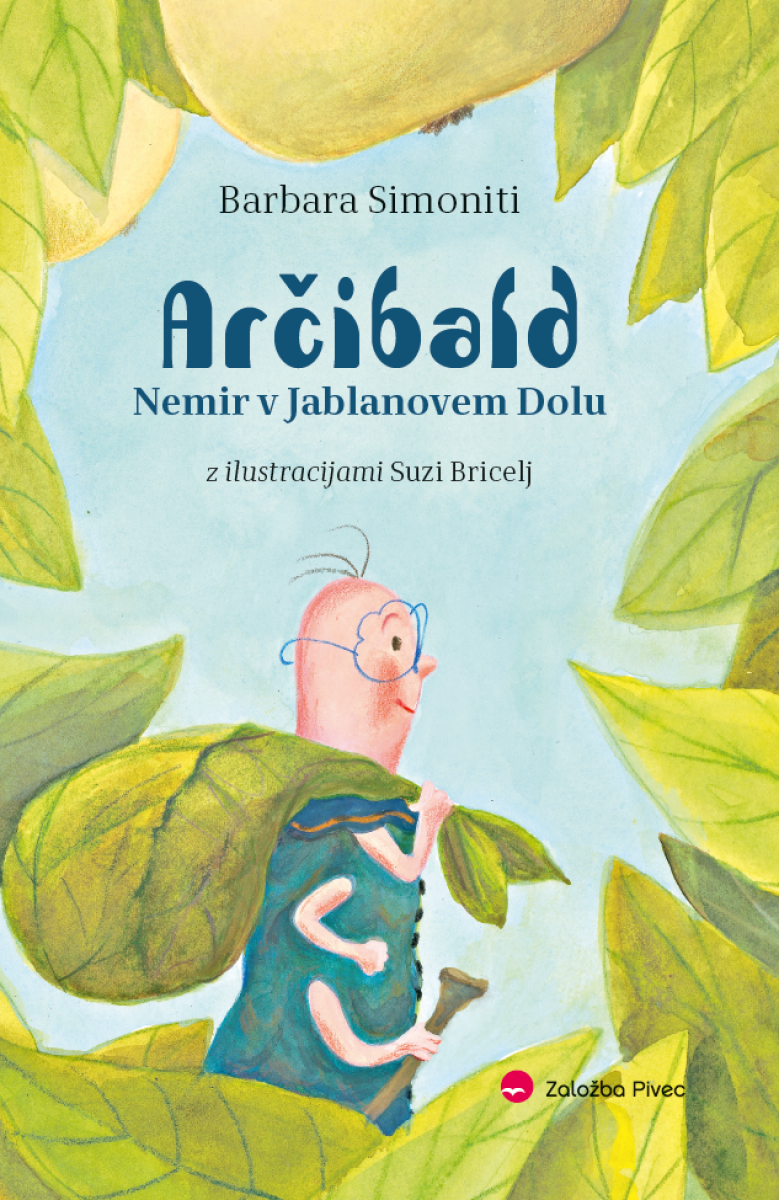 Getting a wormy apple has always been a rotten deal. – Well, it depends. Our latest book, Archibald: Agitation in Apple Grove by Barbara Simoniti is a colourful fantasy about the secret world of Codling Moths that live in a beautiful orchard called Apple Grove. The apple-trees there have just begun to bloom and another adventurous summer looms large before the readers' eyes. The main character, Archibald, is such a worm, or, rather, a caterpillar originating from the distinguished family of Codling Moths. Before he can finally be transformed into a splendid moth at the end of summer, he must gnaw out nine fretwork houses from ripening apples, with all the family members and friends in tow, according to the requirements of their traditional Great Apple Order of Things. As a consequence, their summer is rife with adventures, upheavals and a general agitation to the last, when their fantastic transformation runs full circle. – Needless to say, eating an apple will never be the same for all the young readers who embark upon the adventures of Archibald in Apple Grove.

Barbara Simoniti is a poet, writer and translator. She is a member of the Slovene Writers’ Association, Slovenian Association of Literary Translators, Slovene PEN Centre, Slovenska matica and the Slovene Section of IBBY. She has translated over 30 books from social sciences, international relations and history, art history, cultural heritage and conservation work. She received much acclaim for her fantasy story Marshlanders, she has been the frequent guest at talks and readings in schools, libraries, bookshops and literary festivals both in Slovenia and abroad. She has also published the four poetry collections Windstillness, Golden Rain, Solstice and Water, as well as the book titled Distances, her doctorate titled Nonsense that was reworked into a theoretical book, and the picture book called Andrew Sleepless.