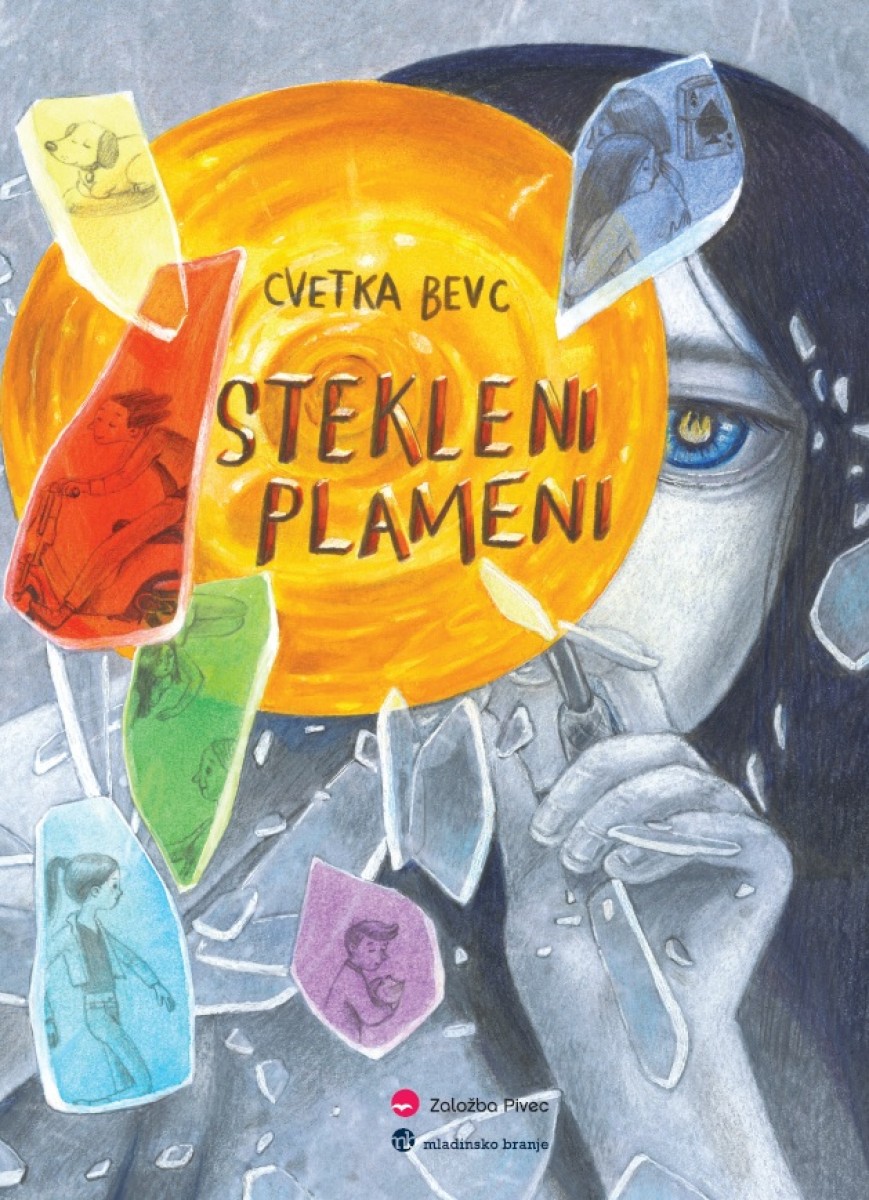 A young adult problem novel in which the issues of addiction and a dysfunctional family are placed at the centre of the story.
Daisy Morton is a nice girl who is entering her teenage years. Her life has never been easy. When she was only little, her father left, and, since then, her mother Lily has been intoxicated more often than not. Daisy had to start looking after her younger sister Iris very early on in life. She took on the role of her parents, parents that Iris, being much younger than Daisy, never had.
Daisy’s world slowly but surely begins crashing down around her, as her mother sinks ever deeper into alcoholism, she gets into an argument with her best friend and starts hanging out with a group of teenagers that only care about partying. In order to be accepted by them, Daisy is willing to do almost anything.
The reader gets to see Daisy’s story through her eyes and through the eyes of her neighbour Anna, an old lady who keeps an eye on the family. To Daisy, she represents a safe refuge and a person who listens to all her problems.
In her novels, the author Cvetka Bevc often touches on topics that deal with the difficult fates of teenagers. However, all her characters are strong enough to withstand the blows delt to them by fate. The author never moralises or takes sides, she always allows the protagonists to make their own decisions. As she wrote in the epilogue to Glass Flames, the book was written “in the hope that all the Daisies out there find a safe haven after the storms they weather”.

Cvetka Bevc is a poet, writer and musician. She finished her musicology and comparative literature studies at the Faculty of Arts in Ljubljana and continued her education at University College Cork. She lives and creates in Ljubljana.
She writes prose, poetry, dramatic and youth literature, as well as screenplays. Her literary opus consists of twenty books and she has written several novels for young adults, among others A Head Full of Prawns, The Ten and The Santa in My Ear.