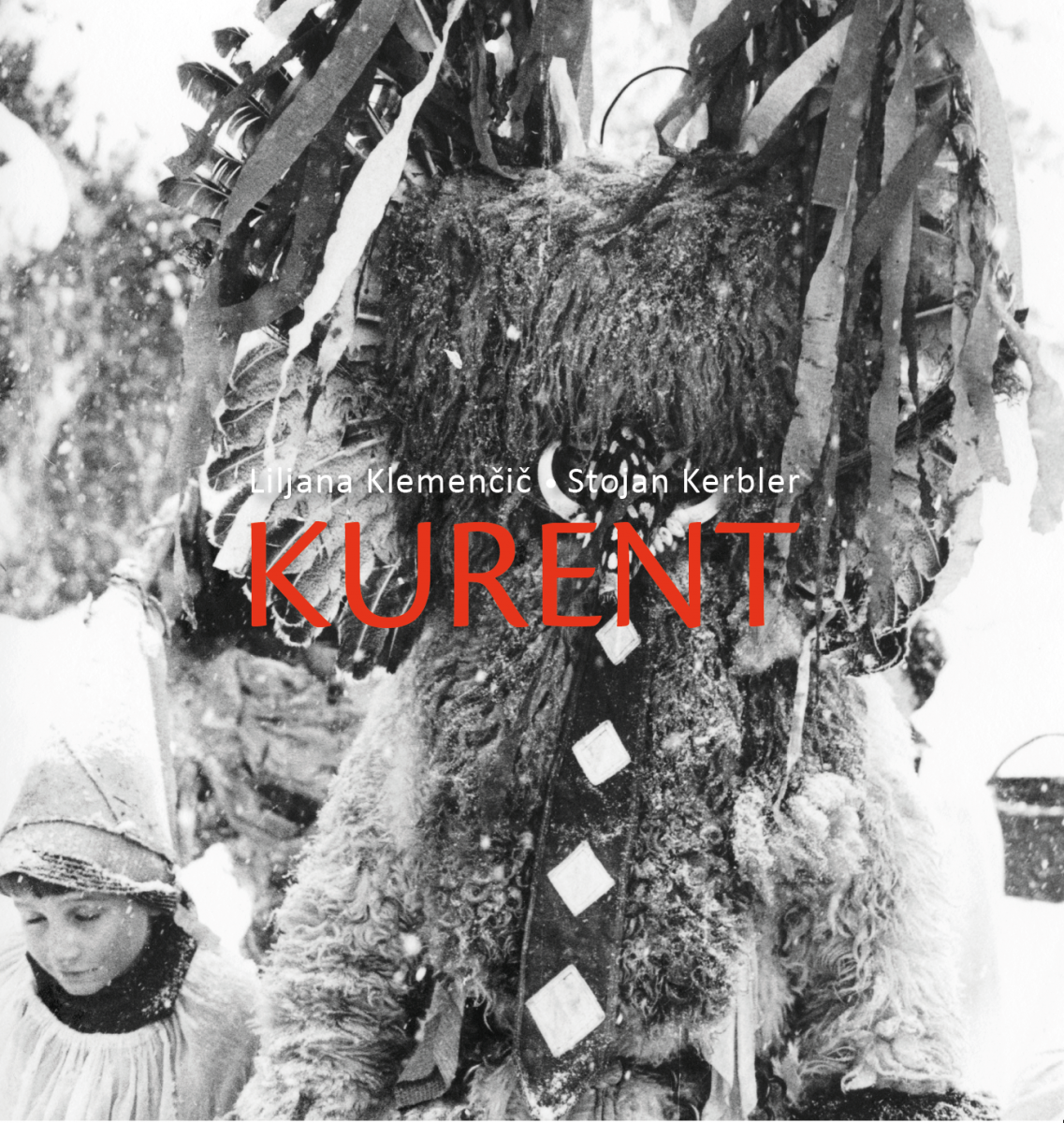 The story of a mysterious and mythical being that holds a firm position in Slovenian culture. The modern Kurent is also one of this most well-known of Slovenian figures.

Librarian, excellent writer of fairy tales and storyteller Liljana Klemenčič recounts the story of a simple and poor boy who had to learn to make a living when he was still very young after he lost both his parents.
After seven years he grew weary of his work and decided to take his hardearned seven silver pennies and go out into the world. He was a good-hearted boy and this meant that it did not take long before he had given all his money away as well as literally the shirt off his back.

But since kindness still counts for something in fairy tales, he was generously rewarded for his deeds. From the story it is clear that Kurent could not stand the haughty arrogance of the nobility and that he could not bear any sort of injustice. He had mischief in his blood, so he is still probably chuckling at us from up above – from the face of the full moon.
The story is written in a beautiful way, oftentimes in rhyme, and is aimed at both youth and adults. Alongside the written narrative, another story is also contained in the book – one depicted by the outstanding photographs of Stojan Kerbler, winner of the great Slovenian Prešeren Award for lifetime achievement in 2020. This photographic master created a selection of photographs from the past fifty years.