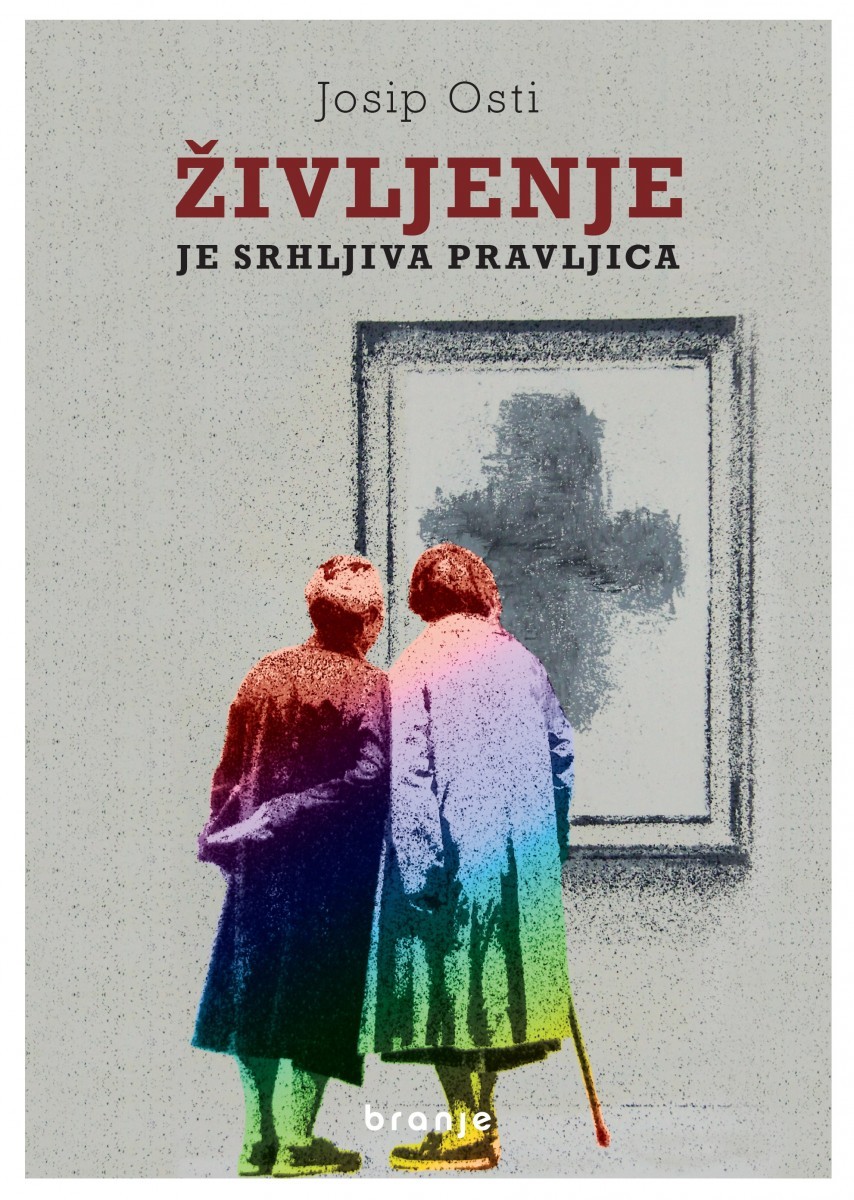 LIFE IS A TERRIFYING FAIRY TALE

Josip Osti’s third mosaic biographical novel in his Windy Night in Langenbroich trilogy. The novel comprises three intertwined parts. The first is the war diary of Osti’s mother – an exceptional, valuable and moving testimony and one of the most important records documenting the three-year siege of Sarajevo. This, together with Osti’s inciteful stories of his memories and explanations about Sarajevo its people paints a terrifying – this descriptor from the title is surely justified – picture of the Bosnian war and parallel
events in other areas, including Slovenia. The third dimension of the text, where Osti describes how he dealt with his ‘incurable’ kidney cancer, gives the war letters and diary of his mother and his memory of this period an additional existential consciousness. We are witness to human fates in the grip of tumultuous times and personal anguishes.

Josip Osti, a poet, storyteller, essayist, literary critic, anthologist, translator and editor, was born in 1945 in Sarajevo, where he took degree at the Faculty of Arts. He was editor of the students literary magazine Our Days, editor at the Veselin Masleša Publishing House, secretary of Writers Association of Bosnia and Herzegovina, as well as its branch Writers Association of Sarajevo.
He was also the director of international event The Sarajevo Days of Poetry, the editor ofmagazine Books in Bosnia and Herzegovina
and the president of the Association of Literary Translators of Bosnia and Herzegovina. Since 1990 he has been living in Slovenia as a free lance writer. He lives of love and of his literary works and translations.