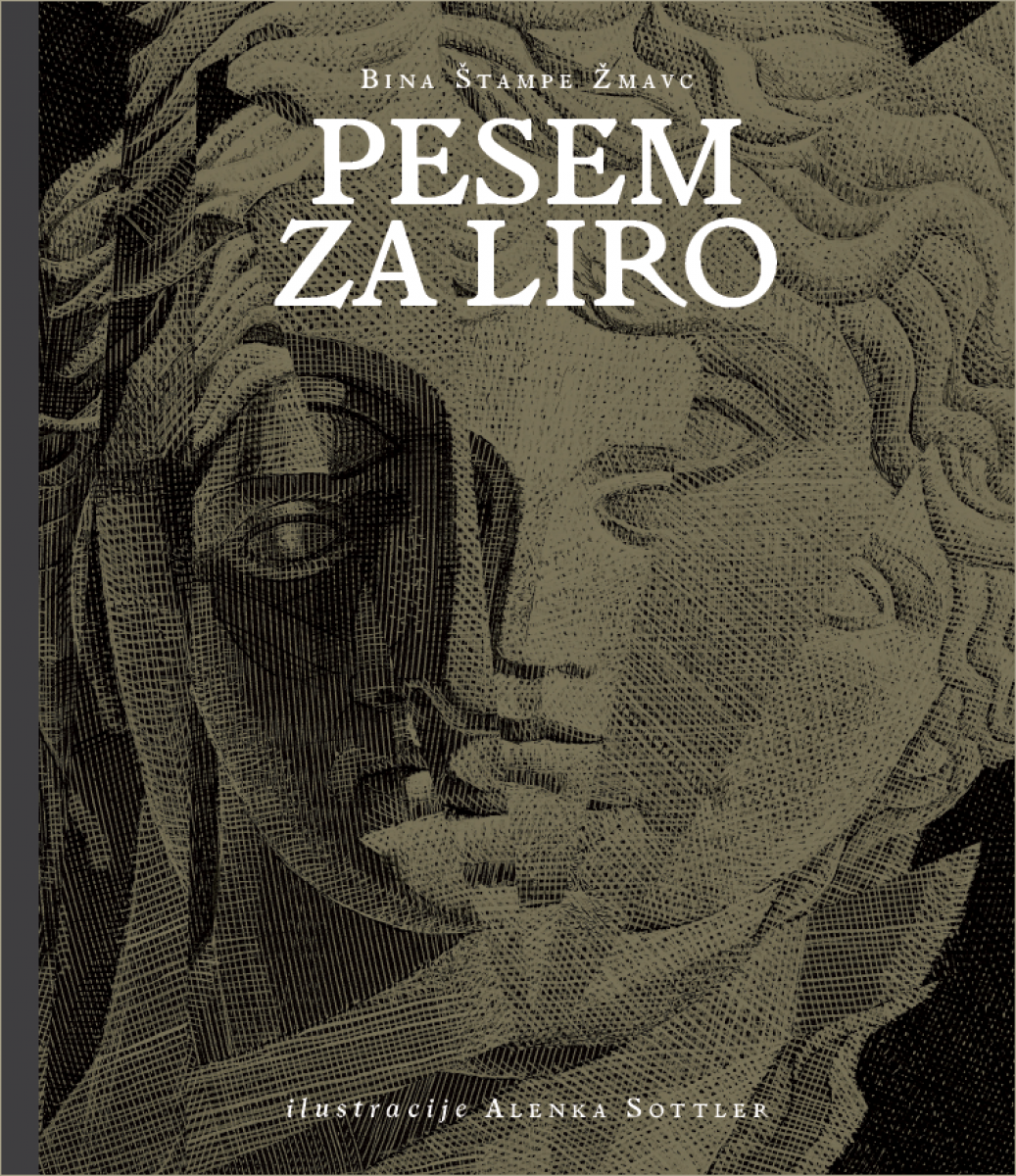 SONG FOR THE LYRE

Although the poet revives a classic Greek myth using her own rhythm and intriguing musical imagery to bring it into the modern world, from the very first verse we sense her travelling far back into ancient times. In light of the present, Orpheus poses the question whether it is even still possible to exist in the form that the poet has chosen. And with this, a question is posed about the very existence of poetry itself. Orpheus may still need his muses, but his muse no longer wants to be just that. The mystery of the poet’s existence was revealed long ago –even to the muses. This is why they increasingly tug at Orpheus’ lyre, pulling it away to take over his role. In a civilisation that wants to become immortal in its apocalyptic delirium, the Muse does not want to only be the eternal inspiration and victim any more, despite her position high up on the altar of poetry. She wants to assume the Orphean role and, in the words of poet Louisa Glück, survive.

The book is adorned with the wonderful illustrations of artist Alenka Sottler. The illustration of dying Eurydice received the Gold Medal for Book Illustration from the Society of Illustrators in New York. Enclosed you will find an album containing the poem read by the author with a musical background by Vasko Atanasovski.

The Slovenian version of the book offers the option of purchasing original illustration prints, of which there are 100 editions, signed, numbered and accompanied by original certificates. There are several themes to choose from: Orpheus in Love, Orpheus (among the animals), The Sphinx, Eurydice.